I’ve embarked on a new writing adventure – a road I’ve never traveled before.

It all began with a cozy mystery-loving friend – let’s call her Joanna. Out of the blue, she proposed the idea of writing a cozy mystery together. My immediate reaction was less than enthusiastic. 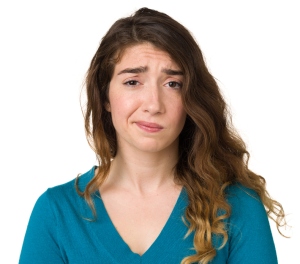 First, other than losing myself occasionally in some movie on the Hallmark mystery movie channel, I haven’t read a lot of cozy mysteries.

“Not to worry,” my friend said. “I read them all the time. I will feed you the ideas.”

That’s not my idea of writing anything together. She comes up with the ideas, I do the writing part. What’s wrong with this picture? 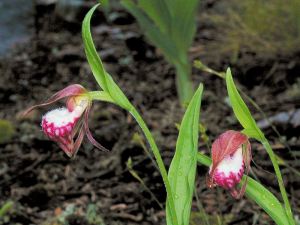 She proceeds to tell me the broad-stroked idea she has in mind. “It has to include Ram’s Head Lady Slippers,” she added, after giving me a sieve of a story line.

I picked her brain a little, telling her she had to give me more to work with IF I were to jump on board. Somewhere in the conversation, I discovered I wasn’t completely opposed to the idea.

I’m already juggling two writing projects, struggling to move forward on both of them until one emerges as victorious in capturing my complete devotion.

Then she throws me another curve. She would like to include a family member who has done some writing and would bring in the perspective not only of younger thinkers (my friend and I being old enough to collect Social Security), but also a male. Let’s call him Eric.

I considered this additional complication. I saw a long and winding road ahead and no map or GPS to guide the way 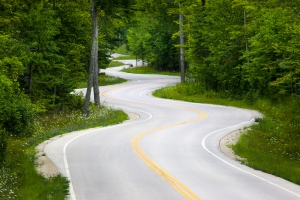 But I knew of this young man, Eric. He was very committed to his writing, even though circumstances forced him to maintain a day job. And, if I agreed to join forces in this project, he would share the actual writing AND would bring in a point of view that my friend and I could only have by being reborn in a different generation and as men instead of women. Hm-m-m-m.

I’ve read and heard that shaking up your brain a bit can unleash stifled creativity. I sure could use a fresh dose of creativity this year. I reached out to Eric, to see what he thought of the idea.

He LOVED it! Bonus: he had taken a forensics class in college – how priceless is that for a murder mystery? And he immediately began shooting out pretty terrific ideas. We found ourselves in an excited exchange – both newbies to the cozy mystery genre (he had never read one nor watched a Hallmark mystery movie – I could only lay claim to a handful of movies and not a single book in the genre).

Meanwhile, “Joanna” was MIA. That’s not unusual, really – she has a demanding job and is primary caretaker for an elderly parent. I had copied her on my correspondence with Eric, but her line of the email chain remained blank. 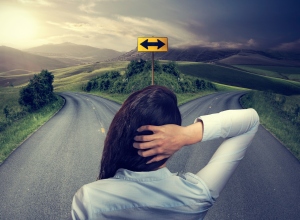 So the question remained: did I want to veer off from my hapless (and fruitless) current projects and try not only a new genre but also a new writing process, sharing the story line with two others and the actual writing with at least one and possibly two co-writers? Which road should I choose at this critical fork?

Embracing this new adventure didn’t have to preclude continued work on the other – with careful planning.

I proposed to Eric that we consider a serial writing process – one writes a chapter, another picks up and continues the story in the next chapter, and so on. There are, of course, potential pitfalls. One would be the different writing styles of each writer. Another the possibility of the story not flowing in a steady forward direction. But such issues could be cleaned up when the story is done and the editing process begins, including maybe an uninvolved reader to assess how the story holds together and builds to both a climax and a satisfying conclusion.

Guess I’ve made my decision – I’m embracing this new adventure! 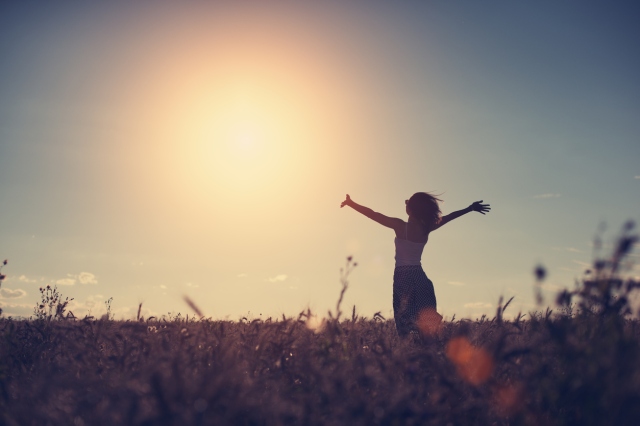 I, like so many others, am a novelist struggling for recognition. My newest novel, THE EYES HAVE IT, is available on Amazon in Kindle version. My other novels, IN HER MOTHER'S SHOES and STAR CATCHING, also are available in e-book format through Amazon and other formats by request here or on my website. AUTUMN COLORS was my first novel and is still available through Amazon and B&N in multiple formats. My early writings are women's fiction, also suitable for YA. My work-in-progress is a historical fiction. Come visit me at my website: www.dawnlajeunesse.com.
View all posts by Dawn Essegian Lajeunesse →
This entry was posted in Blogs, Books, Novel construction, Writing and tagged cozy mysteries, serial writing, writing, writing adventures, writing collaboration. Bookmark the permalink.